We had such a wonderful day and it's been difficult to sift through the photos to choose our favourites. Rather than sharing the posed formals or pictures of us talking to people you've never met, I've picked out some more details of our day. 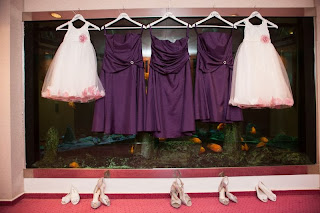 Can't believe that I forgot to blog about this - I was interviewed by Kristen at the Adult Ballerina Project.

You can find the interview here :)

Thank you Kristen, I am very proud to be part of your amazing website! 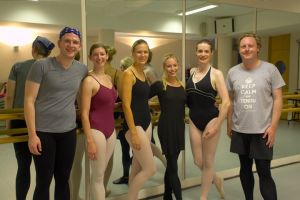 Back at the beginning of the summer, before the sun even bothered to come out, I wrote this year's Summer Ambitions list:

It turns out that organising a wedding, moving to a different city and starting a new job for the first time in seven years takes quite a bit of time and effort! However, all things considered, I don't think I did too badly:

try stand up paddle boarding - I did this one! If you have't already guessed, this fun day out was my hen do (the British equivalent of a Bachelorette party). It was fantastic fun and I definitely plan on going again. 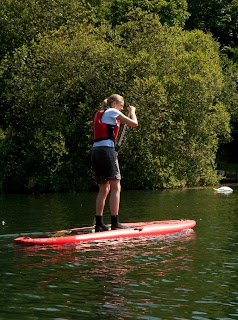 four ballet classes in a week - this one really has fallen by the wayside. Last summer I had plenty of times on my hands and achieved this aim quite easily. This year I think my "record" is a paltry two. But never fear my ballet-loving friends - I will be back and I will be dancing more.

get a facial and massage - half achieved. I had a wonderful, relaxing massage a couple of days before the wedding, which was perfect in every way. I'm sure I'll get round to treating myself to a facial at some point, and in the meantime I continue to enjoy my indulgent face mask every now and again.

clear out more clutter - this is turning into an annual event! I got rid of a whole load of stuff before the move, but I still feel like I have a lot of stuff. I am now the proud "owner" of a shed-sized storage locker which is quite well packed. 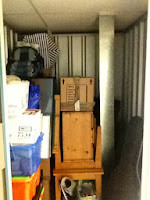 drink a fancy cocktail - managed this one a couple of times which is good. I mostly find myself gravitating towards the traditional mojito though - not very fancy but reliable and tasty.

get my skates on  - I know I did this at some point, but I'm failing to remember exactly when. Sometime this summer I was on my skates.

go running - nope. I have finally realised that running is really not my thing. I was listening to MarathonTalk (still one of my favourite podcasts) and they were talking about how they love running. One of the presenters made the point that, even though you don't always enjoy runs, you should still have a positive attitude towards it if it's something you do regularly. It hit a nerve with me: I don't enjoy running and I almost never have. So, running is off the agenda, to be replaced with all sorts of other exercise activities.

sit in the sun with a good book - this one has happened a few times :) Somehow I've actually read quite a few books. I might even manage a blog post about them at some point. To be honest, I haven't enjoyed them all and I'm currently hunting for great books.

make cookies - not quite, but I did make scones one morning.

get my nails done nicely - I got a pretty manicure before the wedding (nothing wild), and I've been painting my nails quite regularly over the summer. Colours have included: electric blue, pinky-beige, pale pink, purple, bluey-turquoise and purpley-grey (the current colour). It's surprising how much painting my nails lifts my mood. 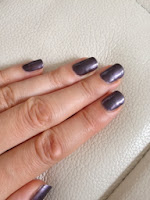 wear a dress "just because" - this is something I'm definitely getting better at. I admit that jeans are still my first point of call, but there have been several weekends or evenings when I've thrown on a dress without an occassion to go to.

go swimming - I don't know how I haven't managed this one. Unless swimming in a lake after falling off a paddle board counts?!

How was your summer? What did you get up to?
Any good reads that you can recommend?
Posted by RainStorm at 19:58 2 comments:

The green addition to my shopping basket

Would you believe that I've never bought an avocado before? Crazy.

Mashed avocado, juice of half a lime, half a finely chopped chilli and a small amount of finely chopped red onion. Guacamole the healthier and yummier way :)

Yes, there really were nachos somewhere under the salsa, grated cheese, soured cream and guacamole! 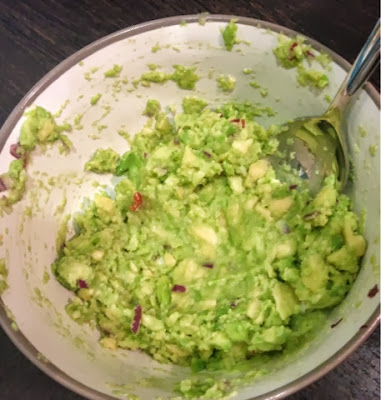 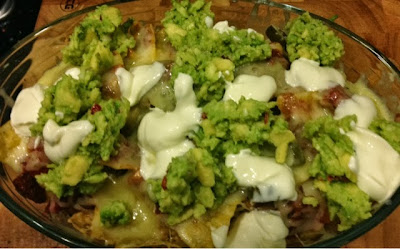 Posted by RainStorm at 18:12 No comments:

What a weekend! It's been ages since I've had a real adventure (apart from the wedding of course), and this was a good one.

Some friends were getting married in the South of France, very close to the Biarritz/Henday coast which is one of my most favourite places in the world. Our original plan was a slightly more leisurely two night stay, but timings of flights put paid to that. Up at 5:30am on Saturday. Train. Coach. Aeroplane.

By the way, have I told you about my love of flying? I get so excited when we're waiting at the gate, again when we're taking off and again when we land. I'm like the little kid staring out of the window. There was a very cute little French girl sat in front of me on the flight who did exactly that. When we had landed and everyone was preparing to disembark, she started saying "au revoir avion" which was incredibly cute! 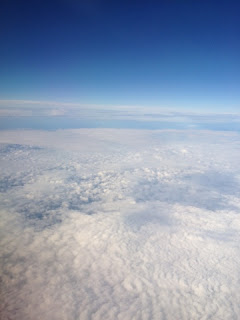 By 11:30am I stepped onto the Tarmac, into lovely sunshine. I was one happy bunny.

We managed a stroll by the beach and a spot of delightfully French lunch before changing into wedding gear and driving up into the hills. 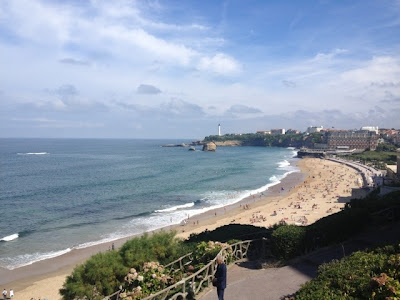 It was a bilingual, bi-denominational ceremony with comedic French minister who went rather off-script - fabulously crazy and totally lovely service. 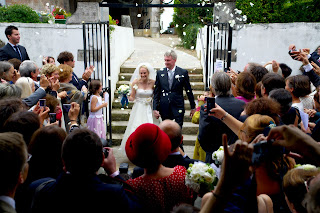 Champagne, bands, tons of amazing hor d'oeuvres and surrounded by French people (my circulating and new-friend making was rather hampered by my extremely poor French speaking!).

Dinner was multiple courses of beautiful food and we sat with one of the bands which was very entertaining!

Next morning we managed to meet up with our Hendaye-based friends for a breakfast of pastries on the cliff top before jumping back on a plane and making it home in time for dinner. I was thrilled to return to the British wind and rain...   :( 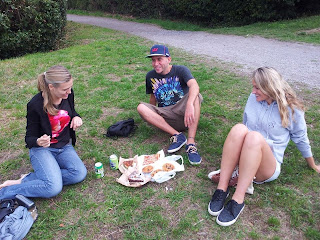 Two sets of friends (including a wedding) - pretty good going I think.

Well, here's something new - my new workplace has a bit of an informal fitness club, where colleagues gather twice a week to work out together.

Usually they do circuits, but this time they are trying out Insanity! Even the name is a worry :)

So yesterday evening I tried out my first insanity workout. It was a test session where you do each exercise for one minute and count the number of reps you do. The idea is that we repeat this session and improve our numbers. There was a lot of squatting type movements (hence why my thighs are sore) and some hideous press up/jumping type things which I couldn't do at all (I had to settle for on-my-knees-press-ups). Hmmm... It wasn't *too* terrible!

The Insanity program is designed to be done six times a week. However, time constraints at work mean that they're running it just twice a week. My plan is even more gentle - one Insanity session and 1-2 ballet classes each week (plus one rowing machine session a week - the only gym machine that I don't hate!). It's something to aim for at least. Wish me luck...

My totals for comparison: 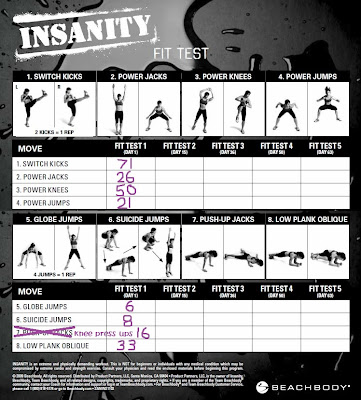 Doesn't everyone bake scones for breakfast? 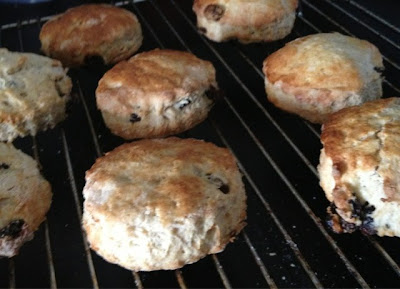