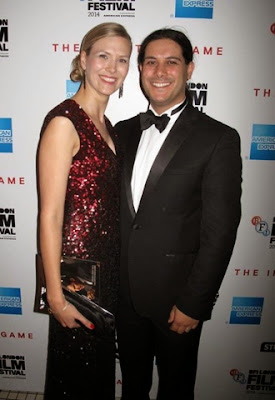 I've had the most exciting week ever!

Dress up to the nines CHECK

Stroll down the red carpet in Leicester Square, surrounded by celebrities, TV crews and journalists CHECK 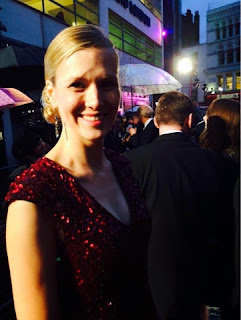 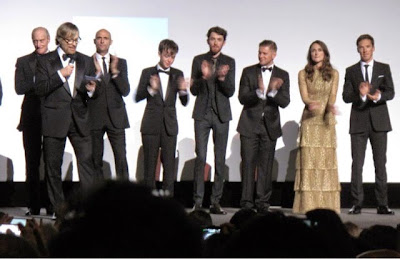 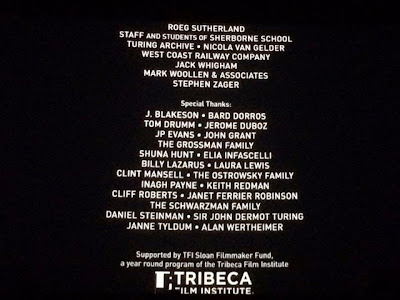 Get whisked off to the after party CHECK 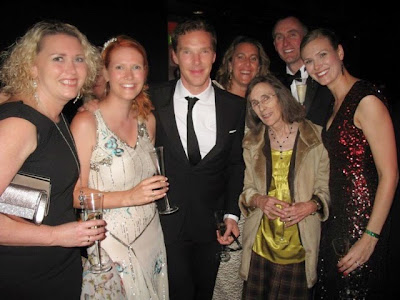 Spend a marvellous evening introducing self to actors (Charles Dance, Mark Strong and Matthew Beard to name a few) and other interesting people (the film's director, producers and many film-industry types) CHECK 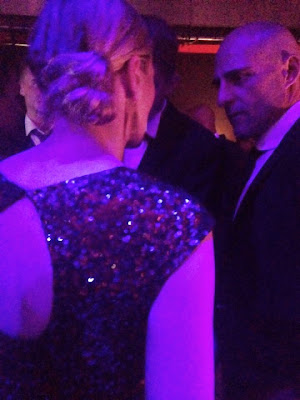 Finally make it to bed much later than you should on a weeknight, but very very happy CHECK

The Imitation Game is a new movie based on the life of my great uncle, Alan Turing (played by Benedict Cumberbatch). Wednesday night was the  European Premiere and the opening gala of the BFI London Film Festival. Huge thank you to the team at Studio Canal (the film's UK distributors) for inviting the family to attend this historic event.

The film is on general release in the UK in mid-November, and across the world around the same time. It isn't completely historically accurate, but it is a great film and well worth a watch!

Edit 2: Photographs taken by the husband, my sister and my brother-in-law.
Posted by RainStorm at 11:34

How very exciting and you are absolutely stunning! I am so happy you had such a lovely time of it all!

Wow how amazing. You look great!